On Cyber-Bullying: With great power comes great responsibility – not just for Spiderman by Amalie Howard 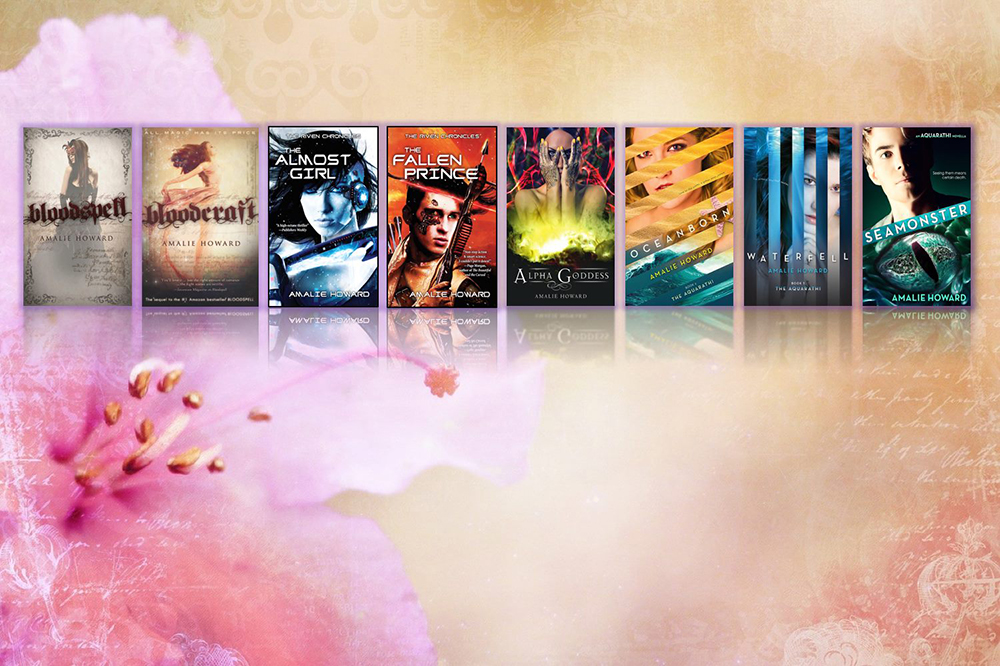 When I was a teenager, I was short, wore braces, and had a huge nose that just didn’t seem to belong on my face. My own friends called me metal-mouth, witch, and midget, and that was to my face. Back then we didn’t have Facebook or Instagram. With technology today, it’s a different playing field… and a far uglier one.

So let’s define it—what is bullying? Bullying is intentional, repeated, covert or overt behavior that hurts another person, emotionally or physically. Whether this is online or offline makes NO difference.

A computer screen is not a shield. It is not a mask. You have the same accountability for your words online as you do in person. If I comment on a funny post showing someone in an unflattering photo or getting hurt, would I appreciate if the positions were reversed and I was the one being scrutinized and made fun of by dozens of faceless people? Probably not, and chances are, neither would you. The thing is, lots of people defend their actions by saying they’re just having harmless fun – but those are excuses. If someone is hurt by your actions, it’s never ever going to be “harmless fun” to them.

As an author writing young adult fiction, I try to draw from my own experience and what I went through as a teenager (not only was I bullied, but I had a brief stint as a bully myself) to make my characters more fleshed out and more complex with both emotional and physical strengths and weaknesses. In my books, I get to explore underlying themes like bullying, along with social feelings of self-worth, where you fit in, and how to overcome adversity.

Like a normal teen, not every character is written to be perfect from the get-go.

Nerissa from Waterfell is a selfish alien princess who wants nothing to do with her people or her throne. She wants to enjoy life without responsibility. I remember being sixteen and terrified of having to live up to my parents’ expectations. Deflection, bullying, and an indifferent attitude became my best friends. In my writing, I wanted to explore similar flawed facets of my protagonists, especially early on. After all, it’s not only our strengths that make us heroes, it’s also how we handle and overcome our flaws. What I love about Nerissa was her willingness to change the things about herself that needed changing. She evolves from a selfish, entitled princess to a queen her people can be proud of. To me, that takes courage because facing and acknowledging your flaws can be terrifying.

For me, writing is about giving my characters challenges that are reflective of real life and allowing them to rise to meet those challenges. At the end of the day, it’s about versatility and resilience. It’s about how these characters respond to the things they come up against, like bullying or being bullied, and how they are shaped by their experiences. That’s the message I want to convey as a writer to the young people reading my books, or reading this post.

Choose to be kind.

All you have to do is imagine yourself in the other person’s shoes for one second. Imagine all of the humiliation, the shame, the anger, and the powerlessness that person may be feeling. Then decide if you really want to be the kind of person who contributes to that. Imagine if that person were right in front of you, does it change what you have to say or how you act? If it does, then think twice and lead by example.

Because your choices shape who YOU are.

Thirteen Reasons Why by Jay Asher
This is Where It Ends by Marieke Nijkamp
Every Last Word by Tamara Ireland Stone
Wonder by R.J. Palacio 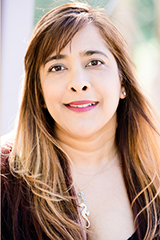 Amalie Howard grew up in Trinidad & Tobago where she spent most of her childhood with her nose buried in a book or running around barefoot, shimmying up mango trees and dreaming of adventure. 25 countries, surfing with sharks and several tattoos later, she has traded in bungee jumping in China for writing the adventures she imagines instead. She isn’t entirely convinced which takes more guts.

An aspiring writer from a young age, Amalie’s poem “The Candle,” written at age twelve, was published in a University of Warwick journal. At fifteen, she was a recipient of a Royal Commonwealth Society Essay Award (a global youth writing competition). A Colby College graduate, she completed simultaneous Honors Theses in both French and International Studies, and graduated Summa Cum Laude/Phi Beta Kappa. At Colby, she was cited for research and criticism in Raffael Scheck’s article, “German Conservatism and Female Political Activism in the Early Weimar Republic,” and his subsequent book, Mothers of the Nation. She also received a distinction in English Literature from the University of Cambridge (A-levels) as well as a certificate in French Literature from the Ecole Normale Supérieure in Paris, France. Traveling the globe, she has worked as a research assistant, marketing representative, teen speaker and global sales executive.

agold-authorShe is the award-winning author of several young adult novels critically acclaimed by Kirkus, Publishers Weekly, VOYA, and Booklist, including Waterfell, The Almost Girl, and Alpha Goddess, a Spring 2014 Kid’s INDIE NEXT title. Her debut novel, Bloodspell, was a #1 Amazon bestseller, and the sequel, Bloodcraft, was a national silver IPPY medalist. She is also the co-author of the adult historical romance series, THE LORDS OF ESSEX. As an author of color and a proud supporter of diversity in fiction, her articles on multicultural fiction have appeared in The Portland Book Review and on the popular Diversity in YA blog. She currently resides in Colorado with her husband and three children.